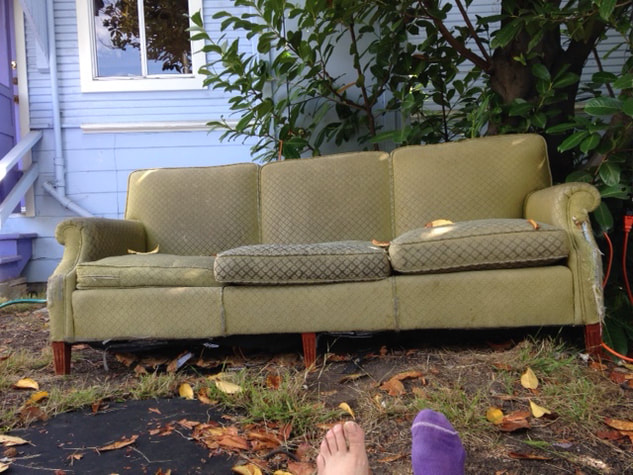 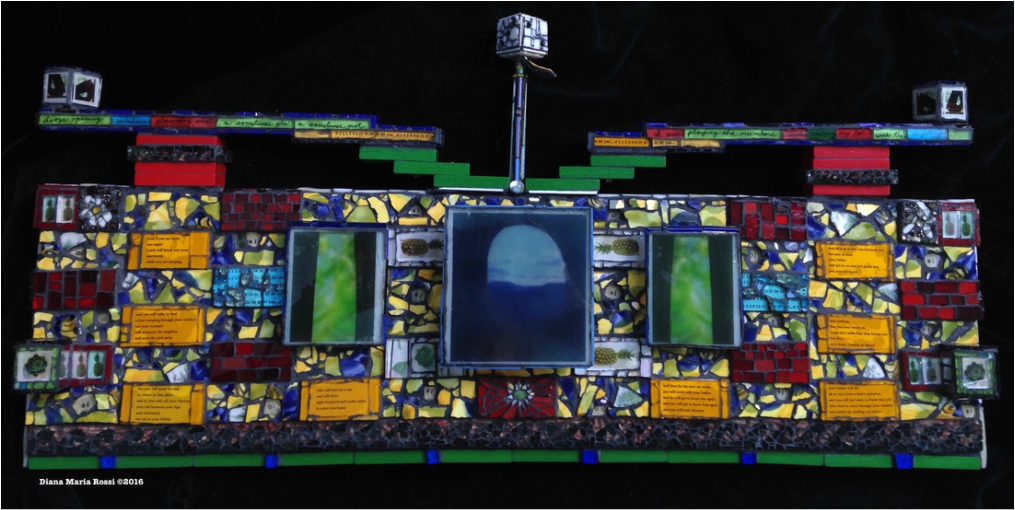 "Kismet" 23"x11"x3" glass and ceramic mosaic on wood with photos, text, blocks and #2 pencil ©Diana Maria Rossi 2016
"Kismet" was many, many months in the making. I will write about it more, perhaps later. For now, I will let the images speak for themselves except I need to thank the people who supplied some of the crucial materials, as this was a piece that took its direction from the materials and from the idea that we really don't control the important bits of life. We make do with what is cast our way.

Thanks to Matt O'Callaghan for his broken car window glass. That is what got this mosaic rolling! Thank you to Jen Levinson for her beautiful, broken ceramic bowl that was given to her  by her  Mom. Thank you to Donato Rossi, my Grandfather for his yellow schnapps glass and for his words of wisdom --- "oi, oi oi" and of course the real test --- his making sense of losing his son . And thank you to my cousin Drew Kordas for packing Poppa's schnapps glasses so badly that a couple broke. Thank you to Claudia Marlowe and Bill Grubaugh for the lovely oriental vase that did not last intact with me for more than 4 months. Thank you to Babci, for her broken dipping bowl from her elaborate set of china. (And thanks to Cousin Kathryn for saving Babci's china and to Matt for driving it to me.) Thank you to my daughter, Rosa, for her lucky no. 2 pencil and thank you to my son, Arturo, for posing for those photos, the re-enactment of feet coming through windows! 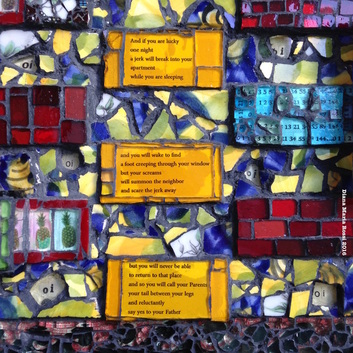 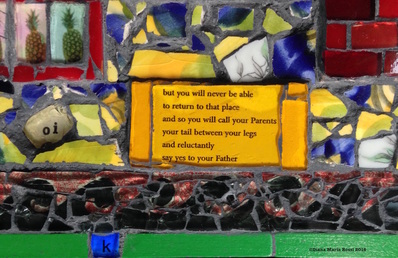 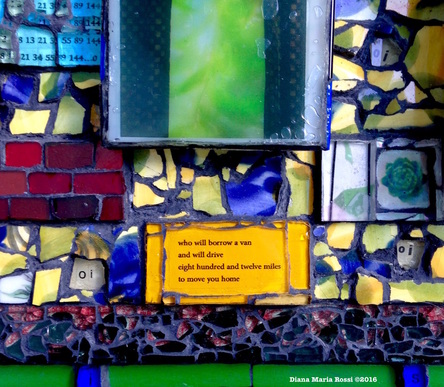 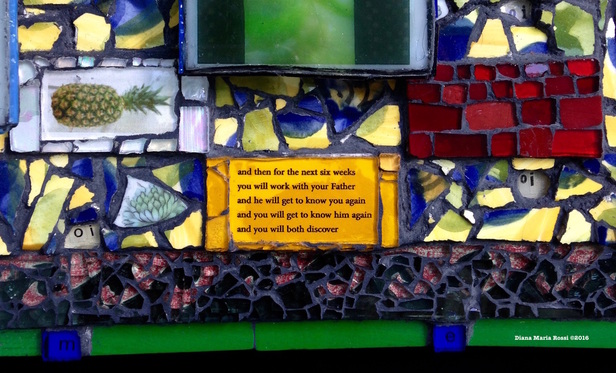 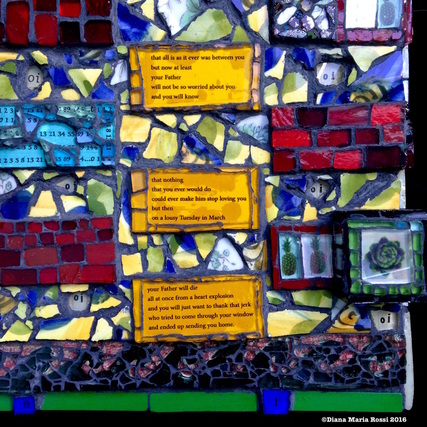 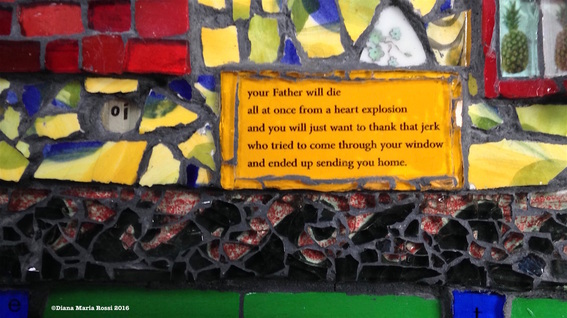 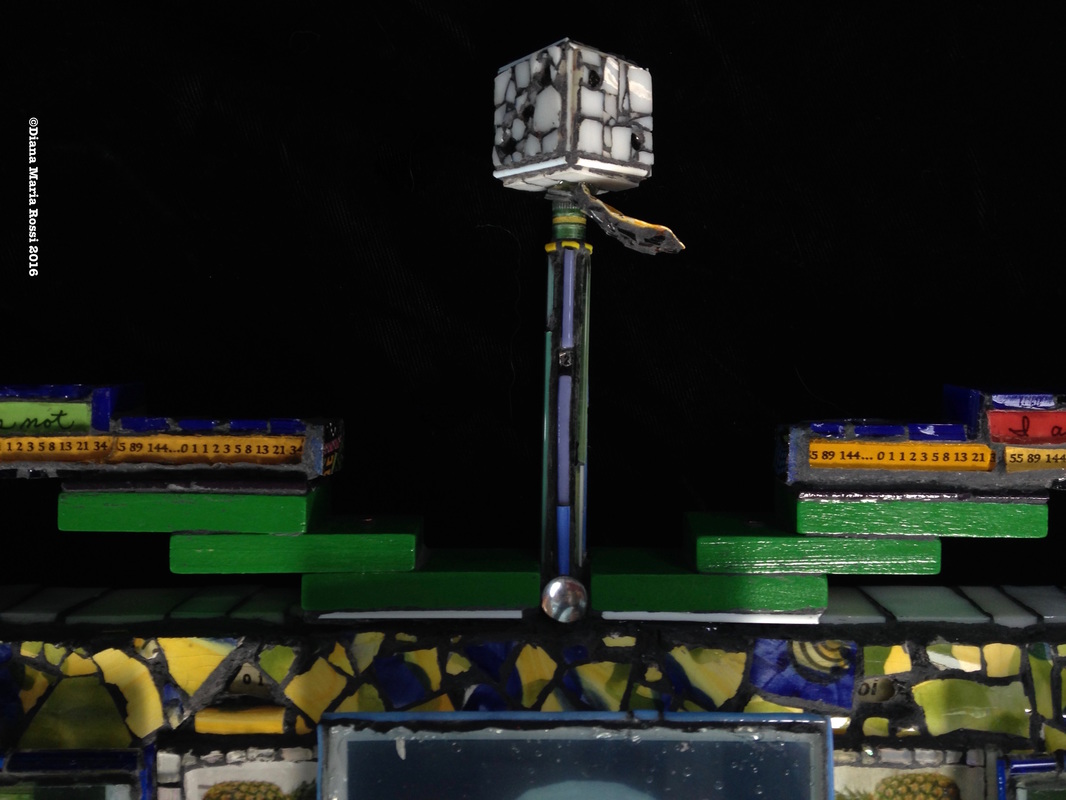 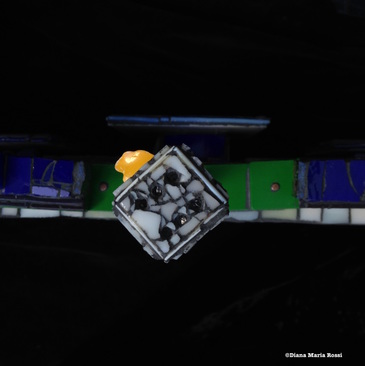 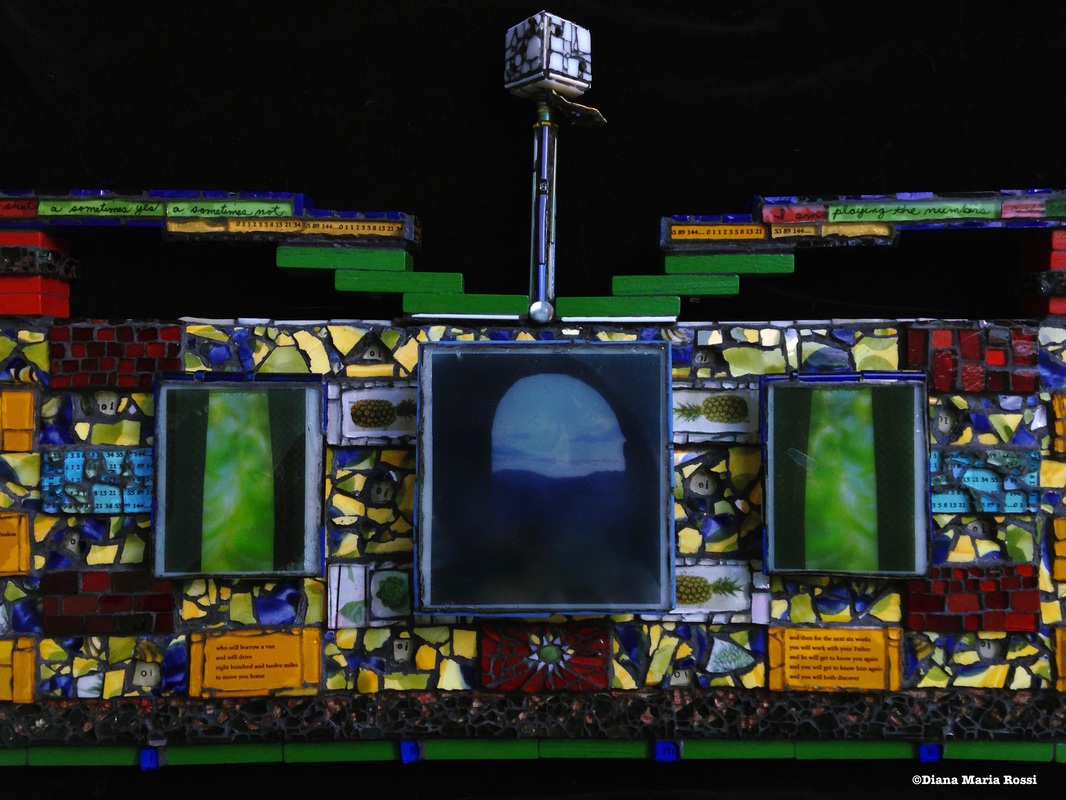 Text from the song, "The Song Will Remain" by Peter Knight of Steeleye Span. Background handwritten music by Uncle Phil Cuccurullo. 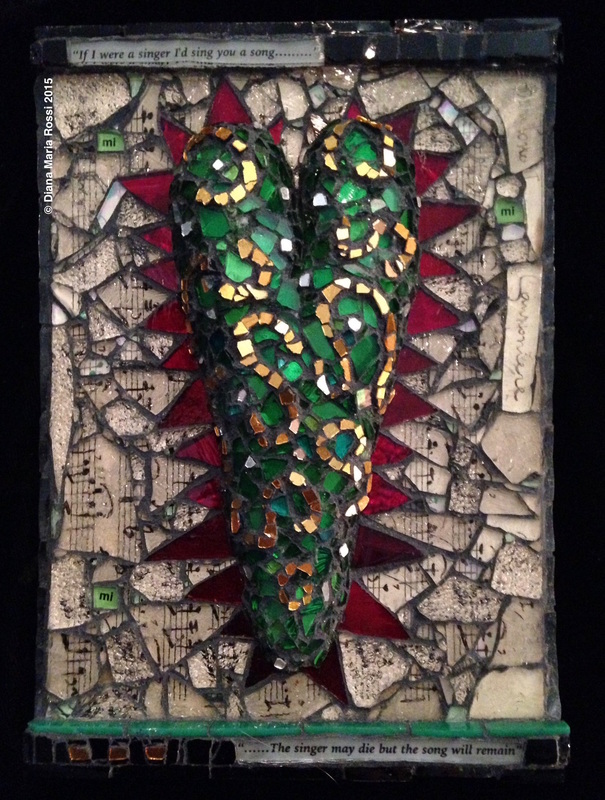 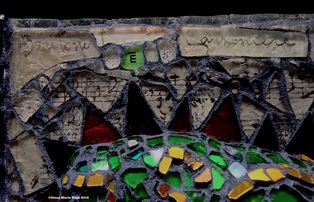 with text by Rachel Carson and John Keats 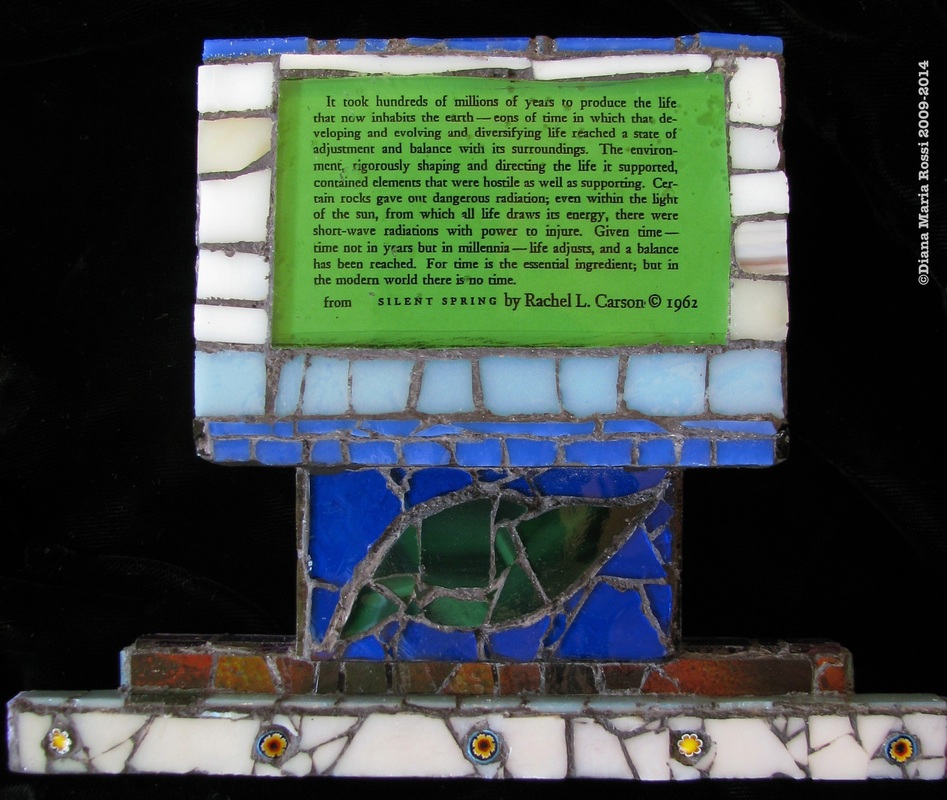 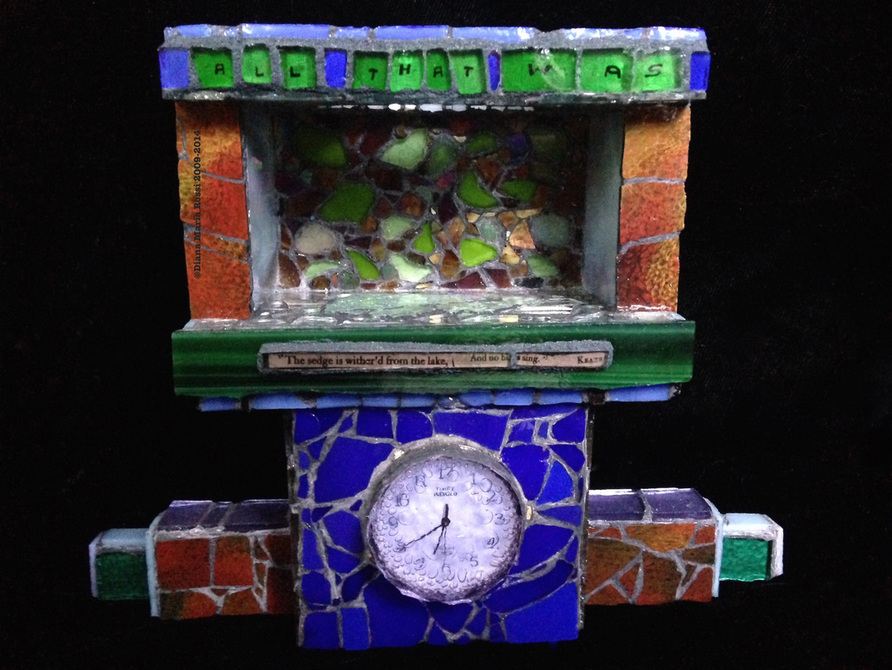 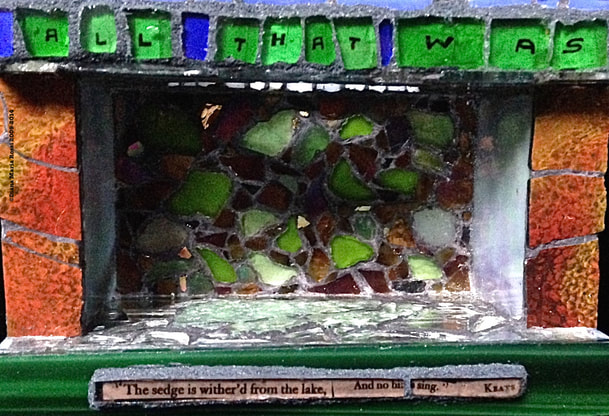 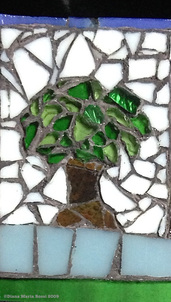